From the battlefield to the digital warzone, and to make the world safer by keeping bad actors out of play and making the world smarter and more efficient in matching real identities with digital ones quickly and with extreme accuracy. 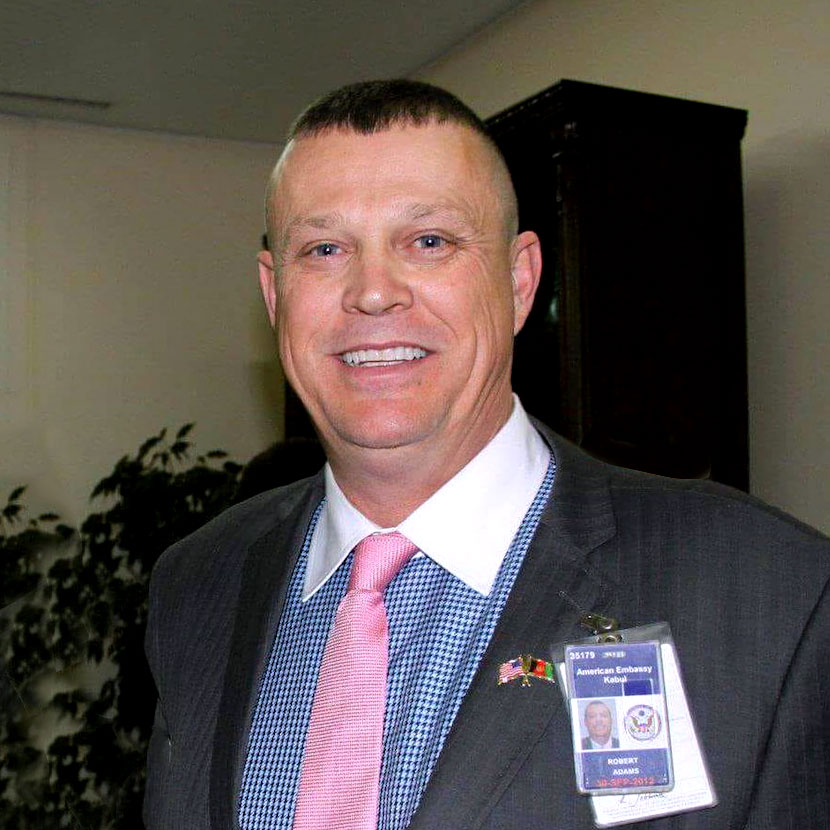 While serving as the Deputy Commercial Officer in U.S. Embassy Kabul, I saw that local Afghans employed by the embassy frequently managed to evade biometric screening and other security systems. At one point, I discovered that an Afghan employee whom I had highly trusted was selling fake credentials. He had been putting U.S. personnel at greater risk to serve his own greed.

It became obvious to me that positive identification of an individual before providing them entry to a secure facility, or access to protected information such as a bank account, was a universal challenge.

Fingerprints, Facial recognition only offer a small degree of security and have been widely shown to be insufficient as a single verification marker. People unconsciously leave fingerprints on door knobs, windows and many other surfaces or post photos on social media for anyone to use. A friend who holds a senior position in a major smartphone manufacturing company in Cupertino was astounded when we used a copy of their fingerprint left on a cup and 3D Facial copy to unlock their latest phones in seconds.

The Pursuit of Safer and Smarter Authentication

I began to think deeply about the problem of positively identifying people to better control access to sensitive locations and information and making it quicker for any transaction to take place.

A Better World Awaits Us With Technology

Beyond just transactions, lies a whole world of possibilities for this technology to be used. I believe the future will be a fairer and safer one — where even undocumented, illiterate and disenfranchised citizens will have digital documentation and access to education, healthcare and all civil protections offered by their governments.

It is my hope that U.I.D.™ can become part of your organization and your national agencies. Together we can make the world smarter and safer for this generation and all those to come.